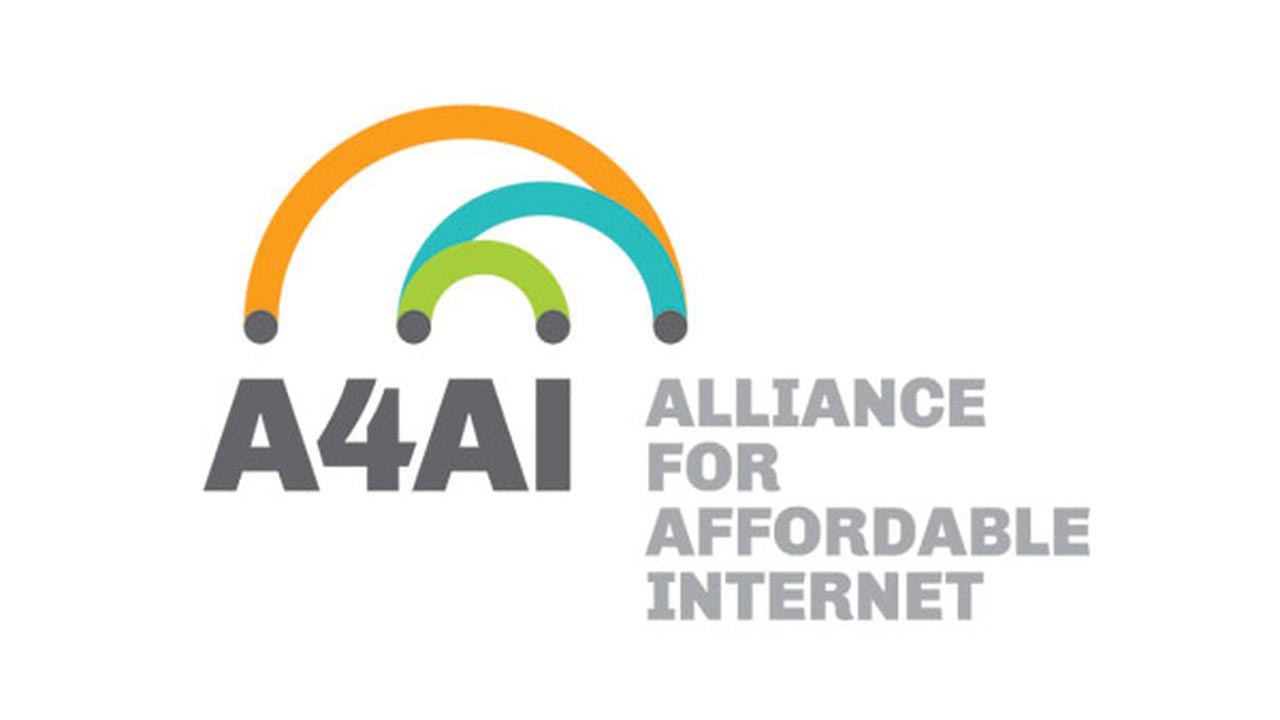 Alliance for Affordable Internet
Alliance for Affordable Internet (A4AI) has called on nations to prioritise electricity, stressing that it is a precondition for connectivity.
A4AI said roughly 940 million people, about 13 per cent of the global population, don’t have access to electricity and many more face regular disruptions. It stressed that without reliable power, devices would not operate and Internet services go down.

The Internet group said rural areas would face particularly high levels of energy poverty, making up the majority of the estimated 70 per cent of households in the Pacific Island region that lack access to electricity.

According to it, limited power supplies present a huge challenge to Internet access growth, particularly in low-income and rural communities. A4AI called for a dramatic acceleration of electricity provision as a precondition for reaching universal Internet access. It pointed out that slow progress in the pacific region, mirrored across Asia and Africa, showed the scale of the challenge.

Checks by The Guardian showed that in the last three to four decades, Nigeria hadmanaged to generate about 12,500 MW of installed generation capacity, being largely dependent on hydropower and fossil (gas) thermal power sources; 12.5 per cent and 87.5 per cent respectively. Although it is important to note that currently only 3,500 MW to 5,000 MW is typically available for onward transmission to the final consumer. It is worth noting that the 5000MW is what currently serves the about 200 million active telephone lines and the Internet community, which is about 145 million.

But to cushion the electricity gap, operators are deploying generating sets at their sites, which run on diesel. For instance, a co-located tower, which houses three to five base stations use a 27KVA generator to supply power while a tower that houses a single base station uses a 15KVA generator. It was gathered that a 27KVA generator consumes three litres of diesel per hour depending on the age of such generator. It was also learnt that towers currently run on generator in an average of 15 to 18 hours a day.

Further, A4AI said the body estimated that an additional $428 billion is needed over the next 10 years to connect everyone to a quality broadband connection. According to it, the bulk of this investment should be spent across South Asia, East Asia, Sub-Saharan Africa and the Pacific where a portion of these funds should be dedicated to electricity supply costs as well as the development and maintenance of core Internet infrastructure.

A4AI said the good news is that the mutual relationship between power and Internet access can help to foster the increased supply of both.

“Growing demand for Internet services can drive investment in electricity infrastructure and allow ICTs to flourish.

“According to the International Energy Agency (IEA), mobile phones are so prevalent in certain countries that cell towers and associated infrastructure are facilitating greater access to energy services. Similarly, the World Economic Forum predicts that the demand for electricity to power connected devices and networks will increase as digitalization ramps up and we see the rollout of Internet of Things (IoT) technology,” it stated.

Such a shift, according to A4AI requires a proactive effort to decentralize electricity systems, with distributed energy resources. It added that this can allow greater power resilience in the face of natural disasters while also being more environmentally sustainable.

“The Pacific region will continue to struggle against natural disasters that damage infrastructure and challenge communities. This reality will not change. What can and must change is how we prioritise and build infrastructure, so that we support the expansion of resilient electricity and ICT networks.

Strengthening this crucial infrastructure requires good policy and regulatory frameworks, political will from local public leaders, and support from the private sector and civil society. This is why A4AI is planning to undertake research in this area and will continue to bring groups together to develop the policy, technology and infrastructure needed to ensure everyone has the power to connect to the Internet,” it stated.

COVID-19 is disproportionately affecting the Black community. So is the digital divide — and it’s not a coincidence

By Elizabeth Lindsey / GUEST A Byte Back training course. (Photo by Peter Hershey, Byte Back)This is a guest post by Elizabeth Lindsey, CEO of Byte Back. I’m going to ask a question that will make many of you uncomfortable. Think about the last few people who delivered food to your home or who you saw working at […]

It is Day 1,421 of the Trump Administration. Federal Communications Commission Chairman Ajit Pai, from Day 1, has insisted that closing the digital divide is the Trump FCC’s top priority. This week, the FCC announced the winners of over $9 billion worth of rural broadband subsidies — the “single largest step ever taken to close the digital divide,” according […]

By CircleID Reporter Mar 17, 2020 11:03 AM PDT Broadband and telephone service providers of all sizes in the US have signed on to a “Keep Americans Connected Pledge” aimed at maintaining connectivity for citizens amid disruptions caused by the coronavirus pandemic. For the next 60 days FCC has urged service providers to “(1) not terminate service to any […]